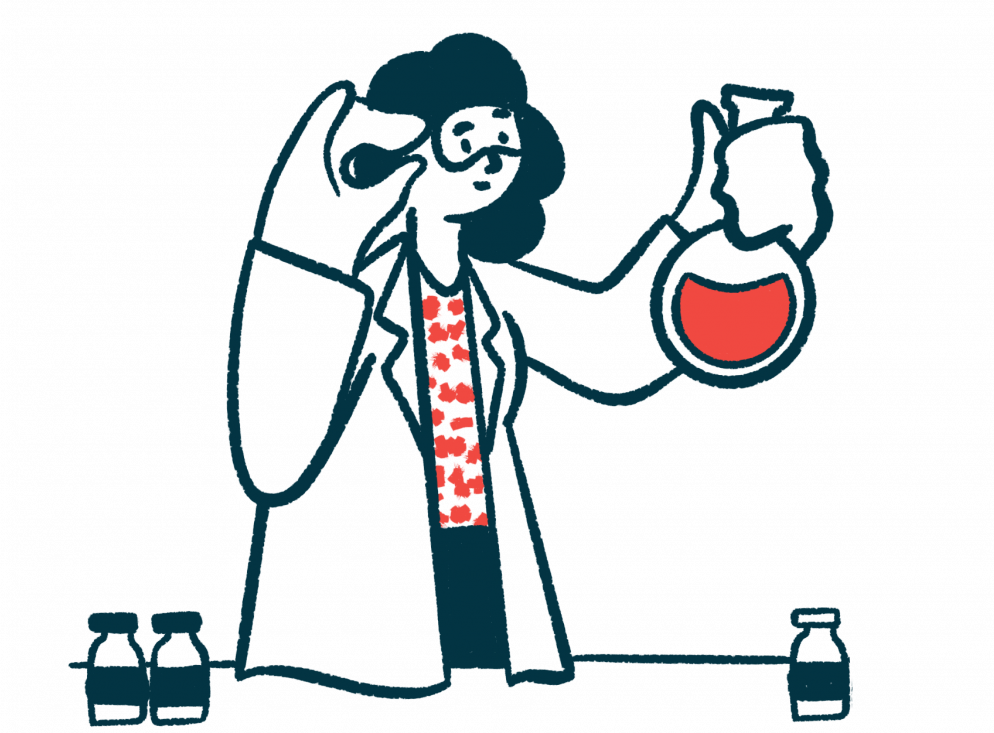 The study, “Utility of interval kidney biopsy in ANCA-associated vasculitis,” was published in Rheumatology.

AAV affects kidney function in around two-thirds of AAV patients, requiring intensive treatment with immunosuppressants followed by maintenance treatment once remission is achieved.

Assessments of kidney function and disease activity are essential to determine which patients are responding to their treatments and which require adjustments in treatment. A number of factors help determine disease activity and severity, such as the inflammation marker C-reactive protein or tools such as the Birmingham Vasculitis Activity Score (BVAS). Kidney abnormalities, on the other hand, are normally determined by the presence of blood or protein in urine, an increase in blood creatinine, and a reduction in estimated glomerular filtration rate (eGFR).

However, most measurements are not specific or sensitive enough to accurately reflect AAV severity, and BVAS cannot distinguish active disease from established damage. Without an accurate assessment of disease activity, people with AAV may receive inadequate immunosuppressive treatment, leading to organ damage and death.

Repeat (interval) kidney biopsies are used successfully to monitor kidney function in people with lupus-associated kidney disease, but little is known about their effectiveness in people with AAV.

A team of researchers in Edinburgh, Scotland, sought to investigate whether repeat kidney biopsies after immunosuppressive therapy can more reliably reflect disease activity in people with AAV and aid clinicians in developing more appropriate and personalized treatment plans.

Among patients with initial kidney biopsies that showed active AAV, the researchers compared repeat biopsies and the typical kidney function biomarkers, including serum creatinine, eGFR, and blood in urine.

Before performing the repeat biopsies, clinicians suspected that 24 participants had active disease and 35 were in remission.

However, their suspicions were wrong in 25% of cases: In the repeat biopsy, 10 of the 24 participants had active disease and two showed a different and new disease, while the remaining 12 had inactive disease. Of the 35 considered in remission, the biopsy confirmed it in 34 participants, while one had a new condition.

After the repeat biopsy, 44 participants received a different immunosuppressive therapy. Treatment was reduced for 11 participants initially considered to have active disease and was increased for the participant with new disease who was initially thought to be in remission.

The clinicians then compared the biomarkers typically used to determine AAV disease activity after the initial and repeat biopsy. They found that serum creatinine was reduced by 26% and eGFR was increased by 45% in participants who showed inactive disease on a second biopsy. However, those whose disease remained active exhibited a 9% rise in serum creatinine and a 9% fall in eGFR.

Other markers, such as C-reactive protein or the presence of blood in urine, on the other hand, showed no differences in patients with ongoing active disease compared with those with inactive disease, suggesting they are not as sensitive as previously thought.

“We have examined the utility of [repeat] kidney biopsy in patients with AAV and have demonstrated this to be clinically useful in determining treatment-response within the kidney and subsequent disease management,” the researchers concluded.

“Our data support the role of [repeat] kidney biopsy in AAV on an individual patient basis to assess disease activity,” they added.