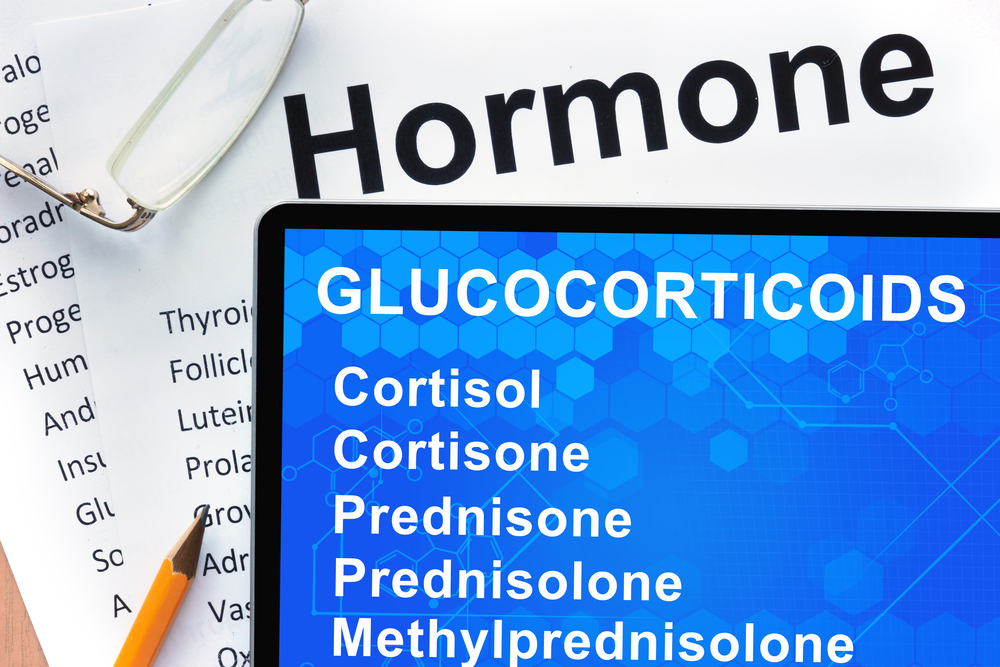 The risk for hydralazine-induced AAV appears to be higher among African-Americans, according to the Johns Hopkins researchers.

Their study, “Outcomes of hydralazine induced renal vasculitis,” was published in the European Journal of Rheumatology.

Antineutrophil cytoplasmic antibody (ANCA)-associated vasculitis is a condition where white blood cells called neutrophils attack the cells lining blood vessels, causing inflammation in the vessels. In some cases, the capillaries in the filtering units of the kidney (called glomeruli) are also affected, leading to glomerulonephritis.

The destruction of the glomerular capillaries causes the kidney to stop functioning, leading blood and proteins to spill into the urine.

Hydralazine, an approved medication that lowers blood pressure and can also be used to treat heart failure, can sometimes lead to ANCA vasculitis (AAV).

In a new study, researchers from Johns Hopkins Bayview Medical Center in Baltimore, Maryland, examined the kidney outcomes of patients who developed AAV after being treated with hydralazine.

Of the seven patients included (ranging in age from 42 to 86), five (71%) were African-American. More than half (57%) had taken hydralazine for less than a year, and all the patients had kidney problems. The lungs were also affected in two patients, and one patient also had skin and heart problems, in addition to kidney involvement. Three patients needed dialysis, a treatment to replace failing kidney function.

All patients were prescribed glucocorticoids (immunosuppressive therapy) and their hydralazine treatment was discontinued. They were then followed from five to 18 months.

Additional immunosuppressive therapy was prescribed in several patients. Cyclophosphamide was used in three patients and Rituxan (rituximab) in four patients. One patient was switched from cyclophosphamide to Rituxan.

The investigators point out that an early diagnosis of hydralazine-induced AAV is needed to minimize complications and that physicians should be on the alert for signs of vasculitis in patients taking this medication.

Research is needed to identify markers that predict which patients on hydralazine are at risk for developing AAV.

“The renal outcomes can be poor despite immunosuppressive therapy, and therefore, a high index of suspicion and early diagnosis of hydralazine-induced vasculitis is crucial,” researchers wrote.

They added that additional research is needed to clarify the progress of this medication-induced vasculitis and to develop biomarkers for diagnosis and to predict those who may be at risk for the disease.

“Treatment … includes stopping hydralazine, which should be avoided in perpetuity and listed as a drug allergy, as well as timely initiation of immunosuppressive therapy in patients with severe organ involvement,” researchers wrote.

They cautioned that the study was limited by its small sample size, short follow-up time, and “limitations inherent in a retrospective study.”

After the patients were discharged from the hospital, their local physicians followed most of them, so researchers were “unable to assess long-term outcomes,” they added.